Iliopsoas syndrome is the medical term describing an injury to the low back and hip's anterior muscles (iliopsoas). Iliopsoas tendonitis and iliopsoas bursitis are two common iliopsoas syndrome types predominantly seen in athletes and gymnasts who engage in rigorous and repetitive hip flexion movements. It is also common for those individuals such as volleyball players and baseball players due to the iliopsoas’ function and a major core muscle and core stabilizer in the hitting/throwing motion.  Iliopsoas dysfunction is also common in those individuals who perform core strengthening exercises such as sit-ups and leg lifts.

Your chiropractor in Long Beach and Naples Island may diagnose you with iliopsoas bursitis if your hip joint bursae (tiny sacs of fluid responsible for reducing friction and providing a cushion between hip bones) are painfully inflamed due to overuse. Hip tendonitis is irritation and inflammation of the iliopsoas tendon, a piece of tough tissue attaching the muscle to the thigh bone. You may be at risk for suffering iliopsoas syndrome if you severely strain your hip joint, had a prior hip surgery or sports injury, been diagnosed with spine disorders or have rheumatoid arthritis.  You may also be diagnosed with iliopsoas tightness from over exertion of the main core muscles. 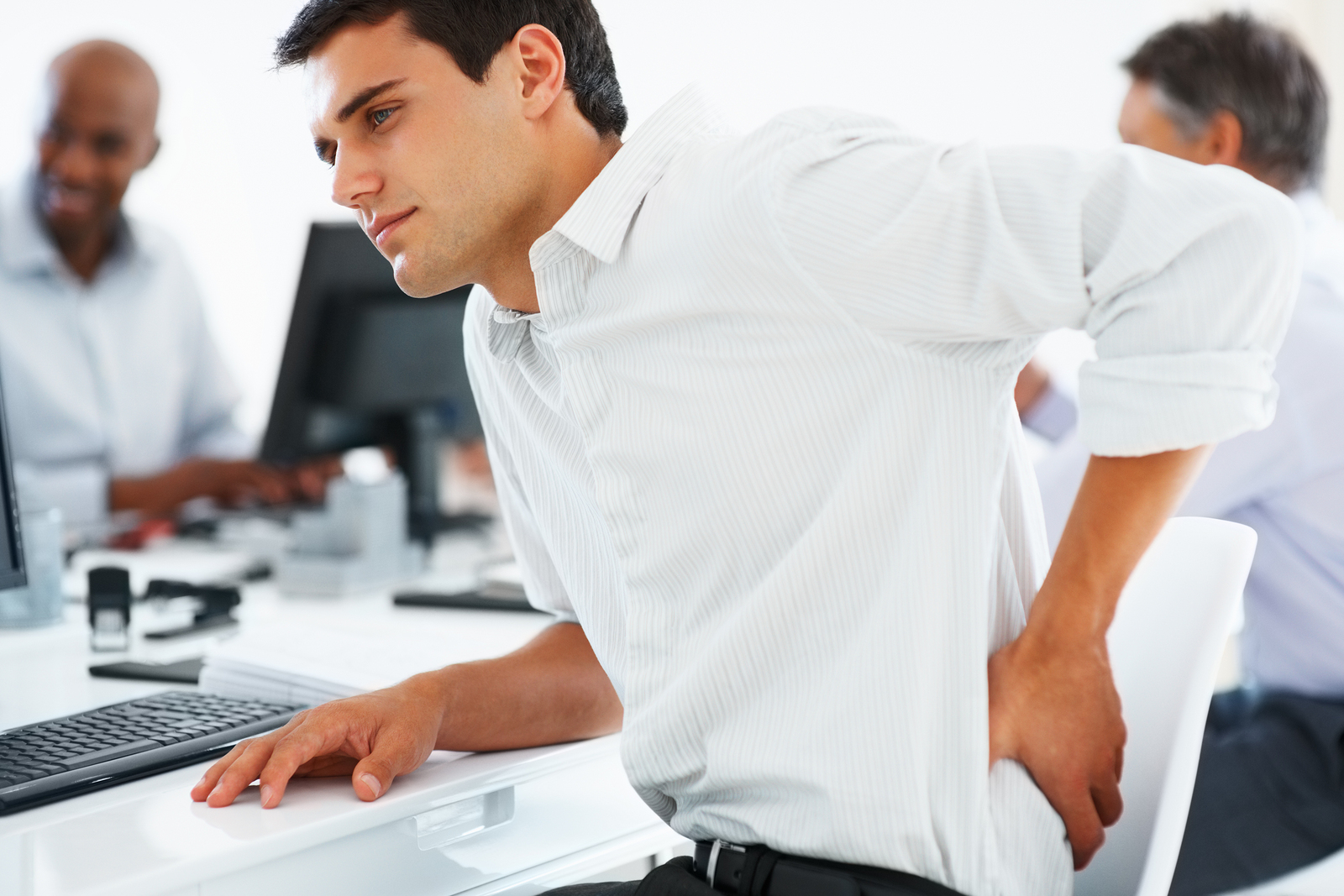 What are the Symptoms of Iliopsoas Syndrome?

Low Back and/or hip pain that worsens when you walk, sit, squat or climb stairs is often the first sign of possible iliopsoas syndrome. Other signs of hip musculature damage include:

Iliopsoas dysfunction and tightness usually affects the athlete whose sports utilize repetitive core strength (think pretty much all sports).  While iliopsoas tendonitis affects men and women of all ages, iliopsoas bursitis is more commonly diagnosed in women and people over 55.

Electrical stimulation involves sending low-voltage electrical currents into hip muscles to decrease the pain, stiffness and swelling indicative of iliopsoas syndrome. This effective form of physiotherapy causes muscles to "exercise" themselves by contracting muscles to stimulate the flow of blood and nutrients throughout injured tissues. Electrical impulses generated by an ES machine are delivered by electrodes placed on the skin over inflamed muscles. These impulses stimulate action potentials originating from your central nervous system, which causes muscles to contract.

Additional treatments used by Dr. Wooten for treating iliopsoas syndrome include electroacupuncture, instrument assisted soft tissue mobilization (IASTM) and kinesiotaping. If you have suffered a sports injury to your hip in the past, kinesiotaping can help stabilize injured or weakened soft tissues, relieve pain and protect muscles from further injuries.

If you are experiencing hip pain and stiffness, please call Dr. Michael A. Wooten of Alamitos Bay Chiropractic & Wellness Center at 562-434-5656 to schedule a diagnostic and treatment appointment. Our center is now serving Naples, Belmont Shore, Seal Beach, College Estates and Rossmoor areas.

Find us on the map